By Amanda Mittleman M.S.   In the 1990s an endocrinologist, scientist, and professor at the Stanford School of Medicine, Dr. Gerald Reavan realized that the same collection of symptoms was found in people who had metabolic diseases like diabetes and eventually heart disease.  He named this group of metabolic conditions, Syndrome X, which eventually was […]

Drink This Every Day To Lose Weight and Increase Your Energy

By Amanda Mittleman M.S.     You’re going to be surprised by the simplicity of this answer.  Good news too!  It won’t cost you a thing.  Have you heard of Occam’s Razor?  In science, a problem-solving theory is also called the principle of parsimony.  It basically states that most often, the most powerful answer to […] 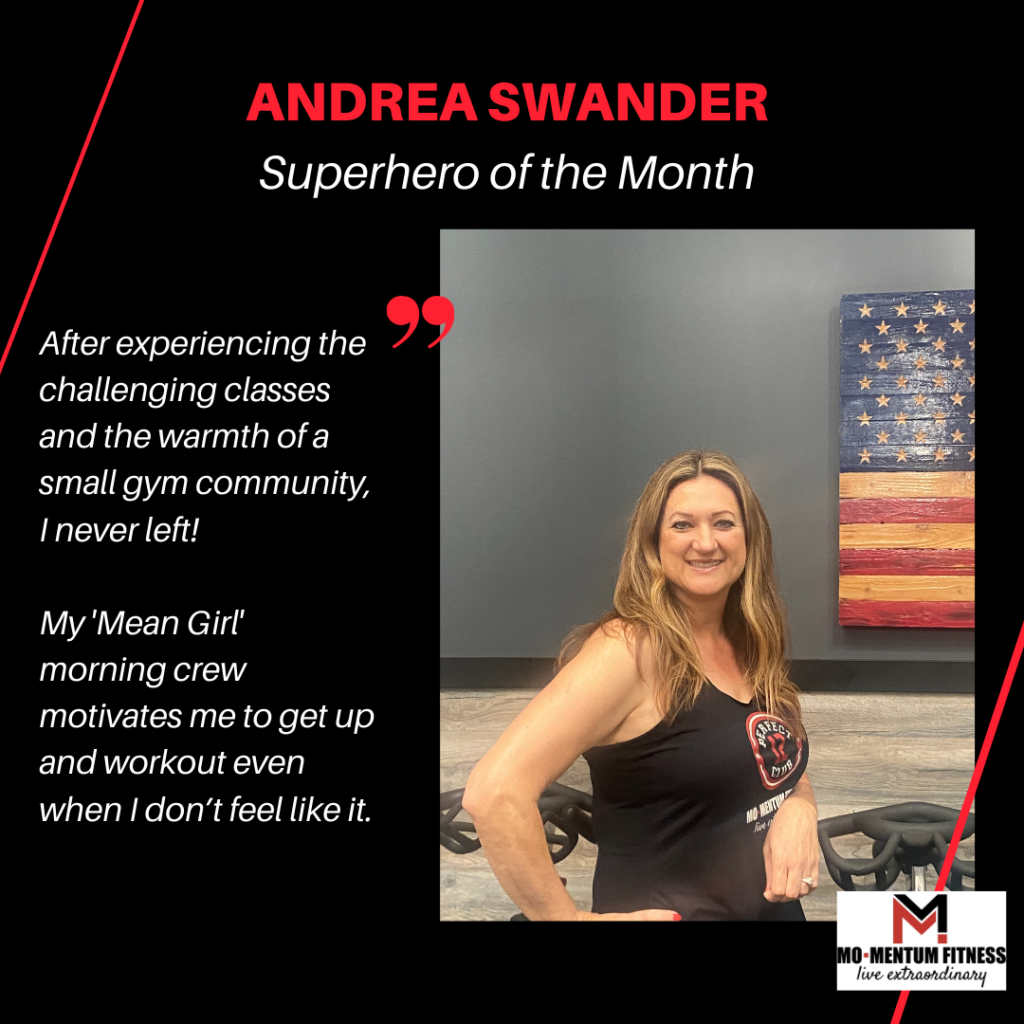 Meet our Superhero of the Month for April: Andrea Swander! Andrea Swander has been with us at Mo-Mentum for more than 5 years.  If you haven’t met Andrea, you’re missing out.  She’s an incredibly friendly and loving person.  Andrea is a bright light at Mo-Mentum. She works hard to reach her goals and like all […]

Steve and I were having lunch with my parents at an awesome little café overlooking the ocean in Kauai a few years ago.  Steve asked the waitress if he could get an unsweetened iced tea and the waitress very innocently responded, “Sure honey!  Our sugar is organic in case you would rather have some sweet […] 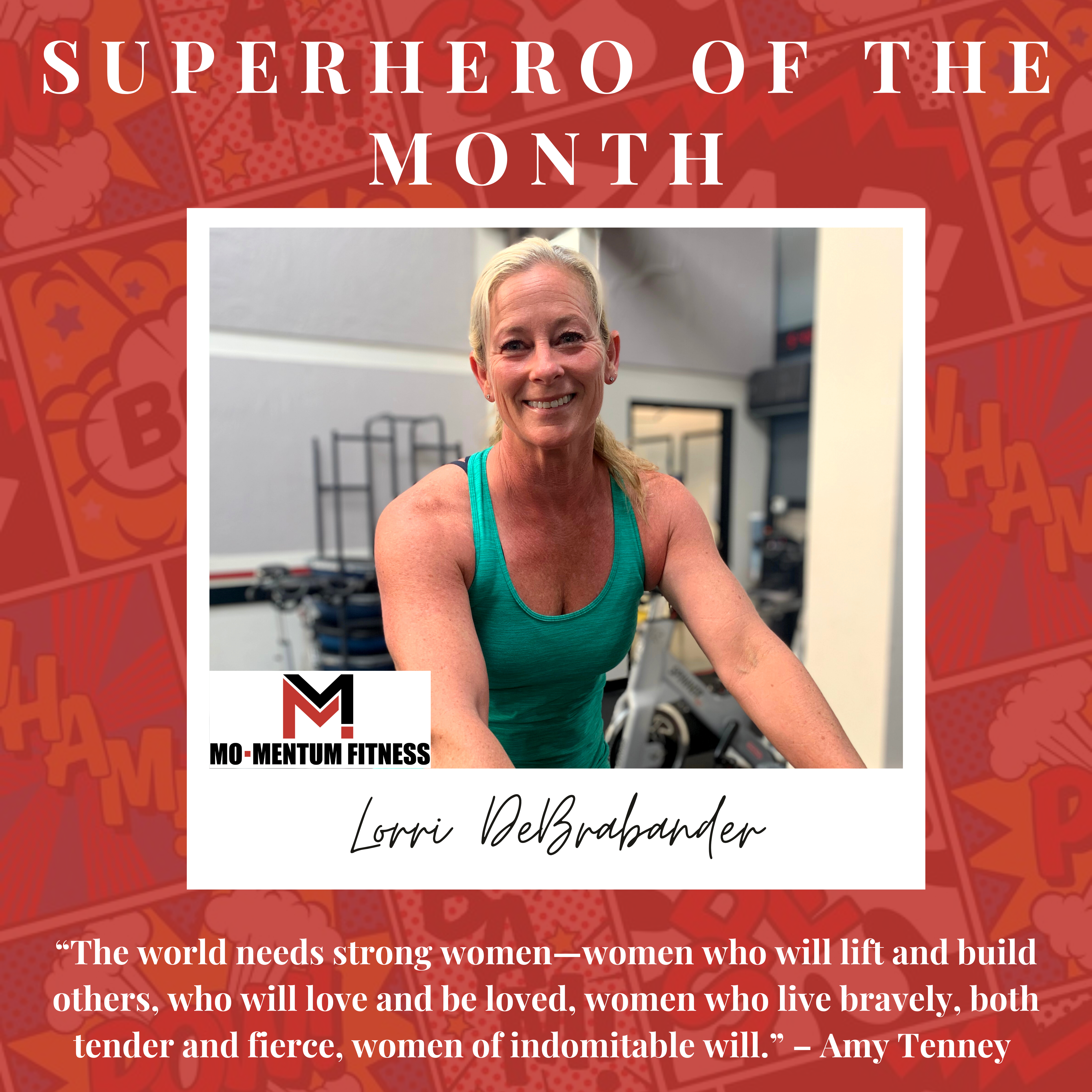 Meet our Superhero of the Month for December: Lorri DeBrabander! This year, in 2021, we started highlighting some of your members who have discovered a love for also teaching fitness. Lorri is one of those members.  If you’ve taken her class, you might be surprised that she started out as a member. She is so […] 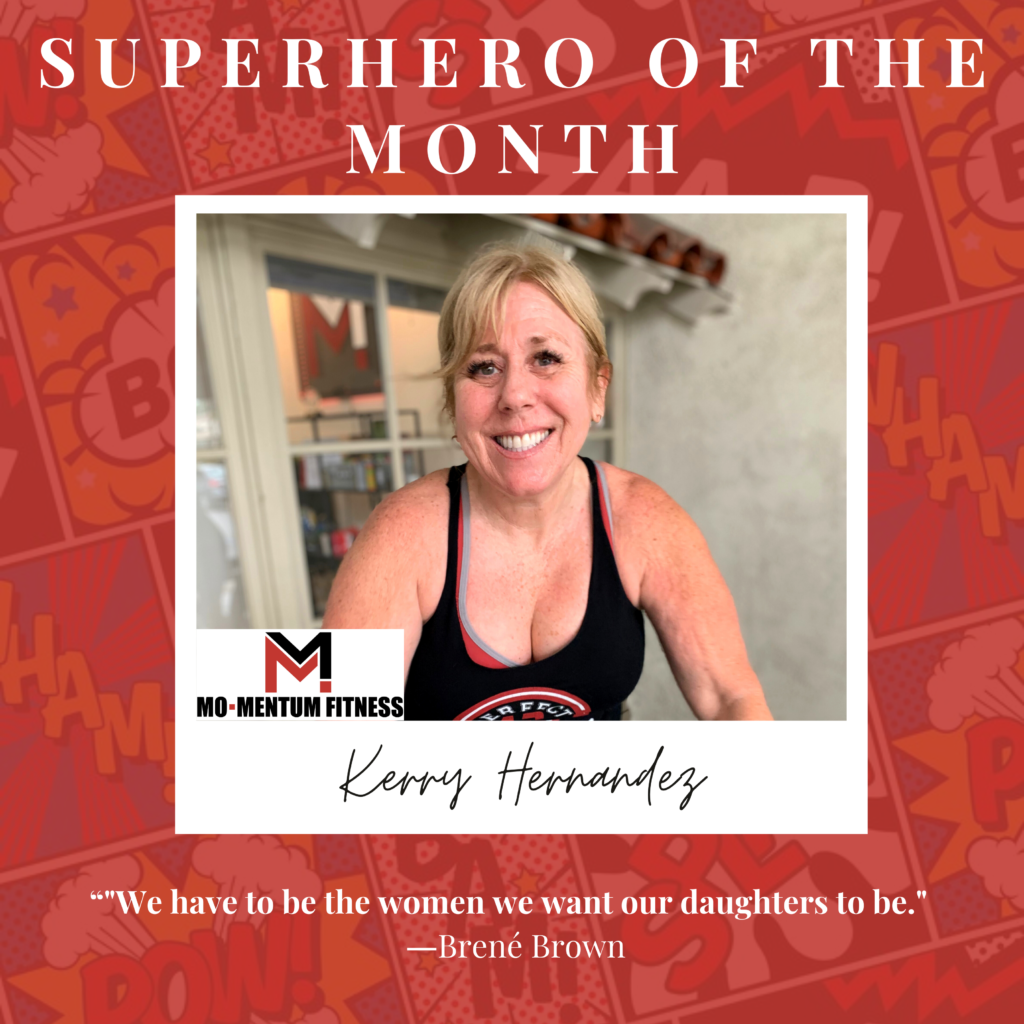 Meet our Superhero of the Month for November: Kerry Hernandez! Kerry has been a member with us for a couple of years now.  We chose Kerry as our superhero for November for several reasons and it was a unanimous, easy decision. She is a bright light at Mo-Mentum.  She always walks into class with a big, […] 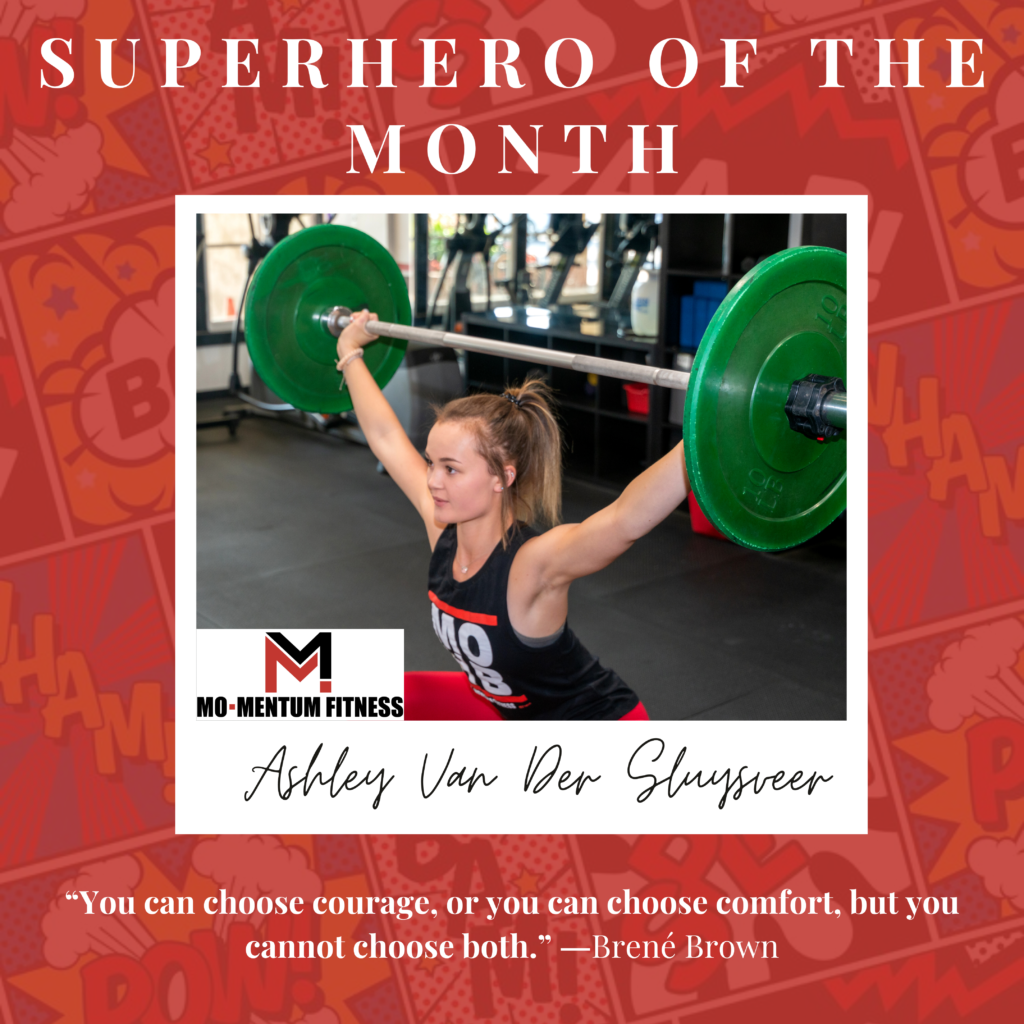 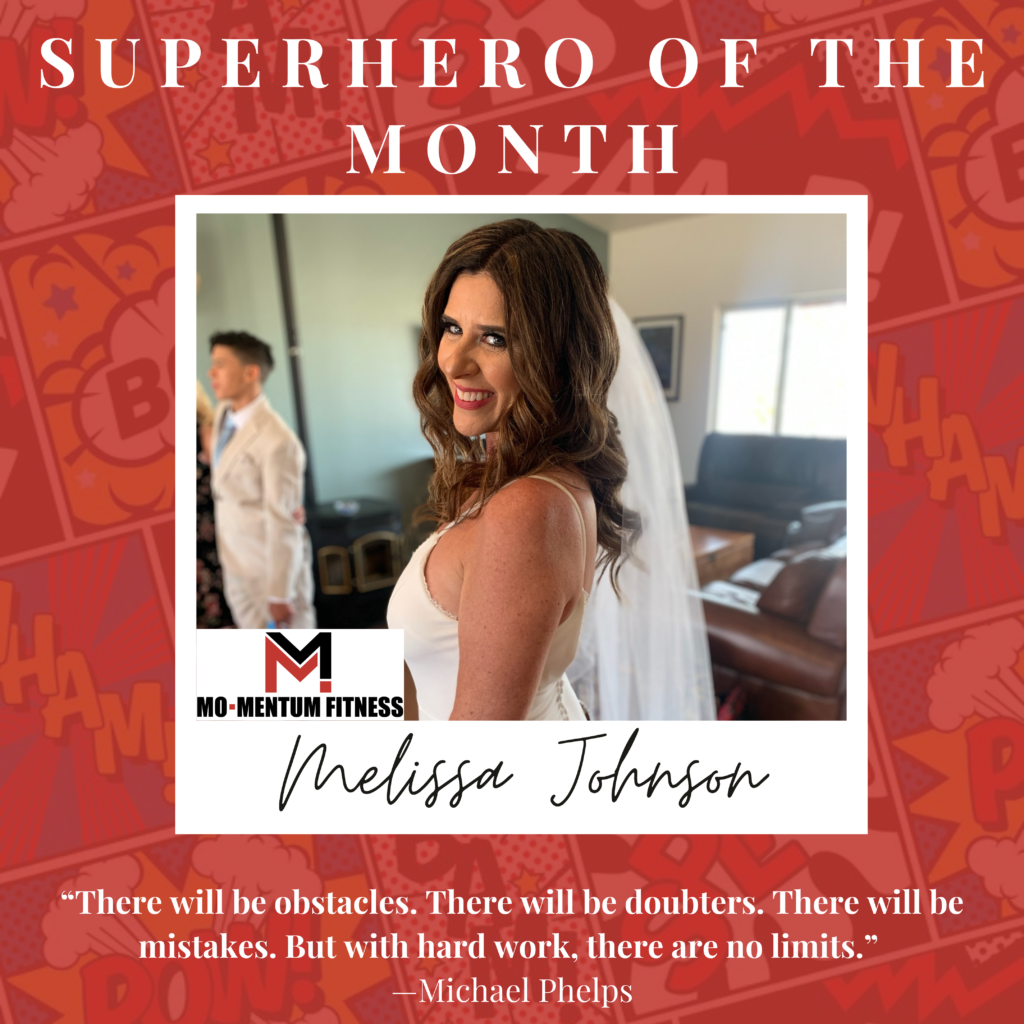 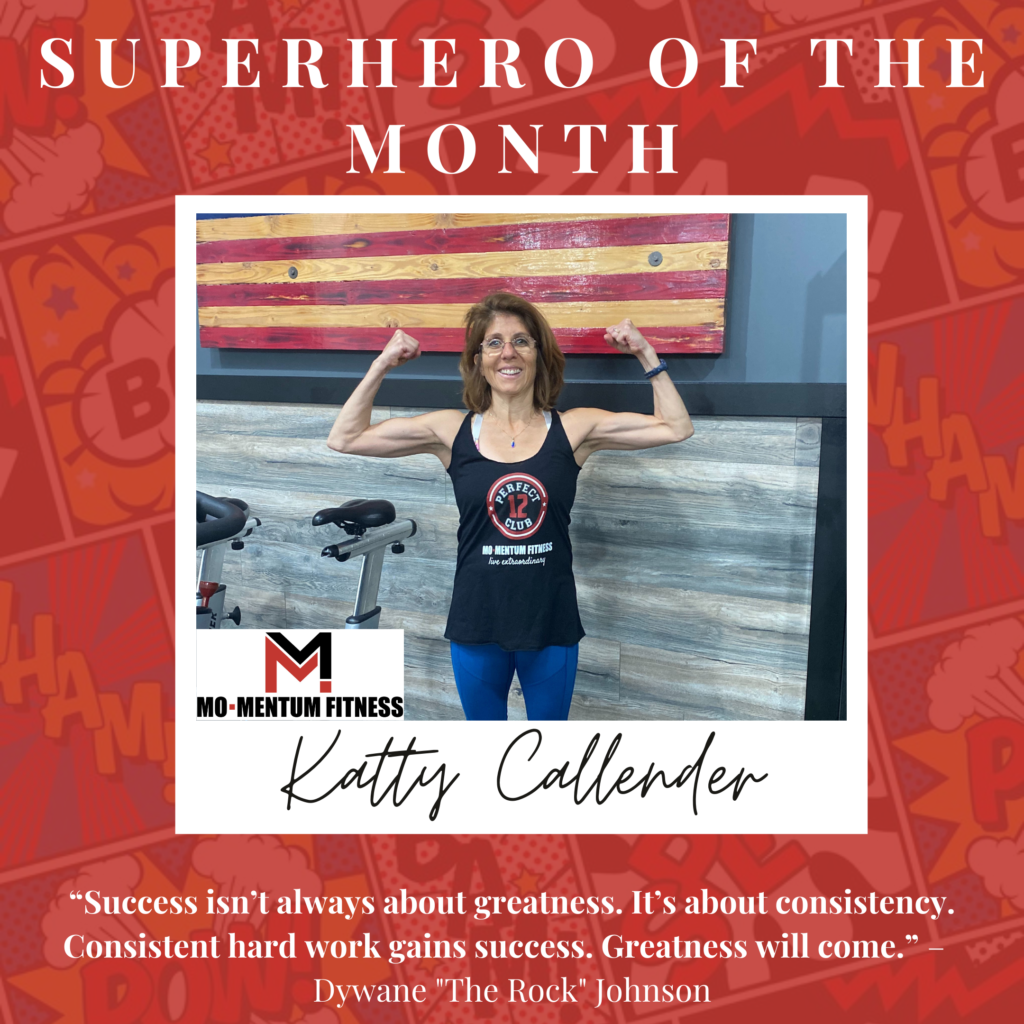 7 Reasons You May Not Be Burning (Enough) Fat 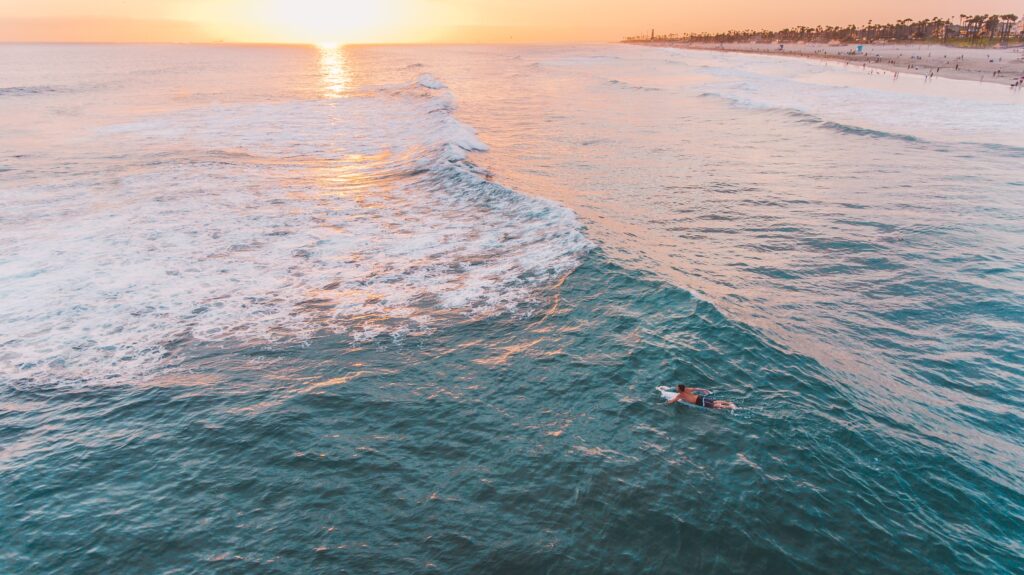 By Amanda Mittleman MS A close friend of mine, who’s over the age of 40, and who has been exercising regularly and eating clean (at least) 80% of the time, called me in tears recently because her doctor told her she needed to lose about 10 pounds. The doctor told her that if she simply […]

Simply fill out the form below, and follow the prompts to get your Get a complimentary class! VIRTUAL or IN-PERSON Class Pass!